Written and directed by a team of indigenous and non-indigenous filmmakers, including Digital Smoke Signals founder Myron Dewey, Floris White Bull, and Academy Award nominees Josh Fox and James Spione. The Standing Rock Sioux Tribe in North Dakota captures world attention through their peaceful resistance against the U.S. government’s plan to construct an oil pipeline through their land. Our related member Teena Pugliese was a part of producing and editing this documentary. 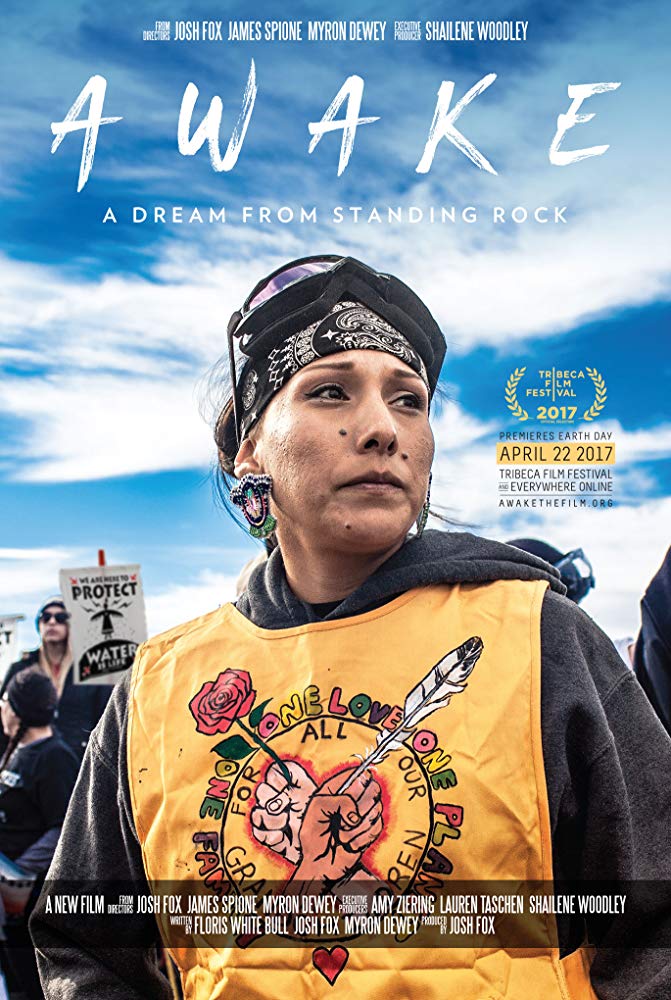 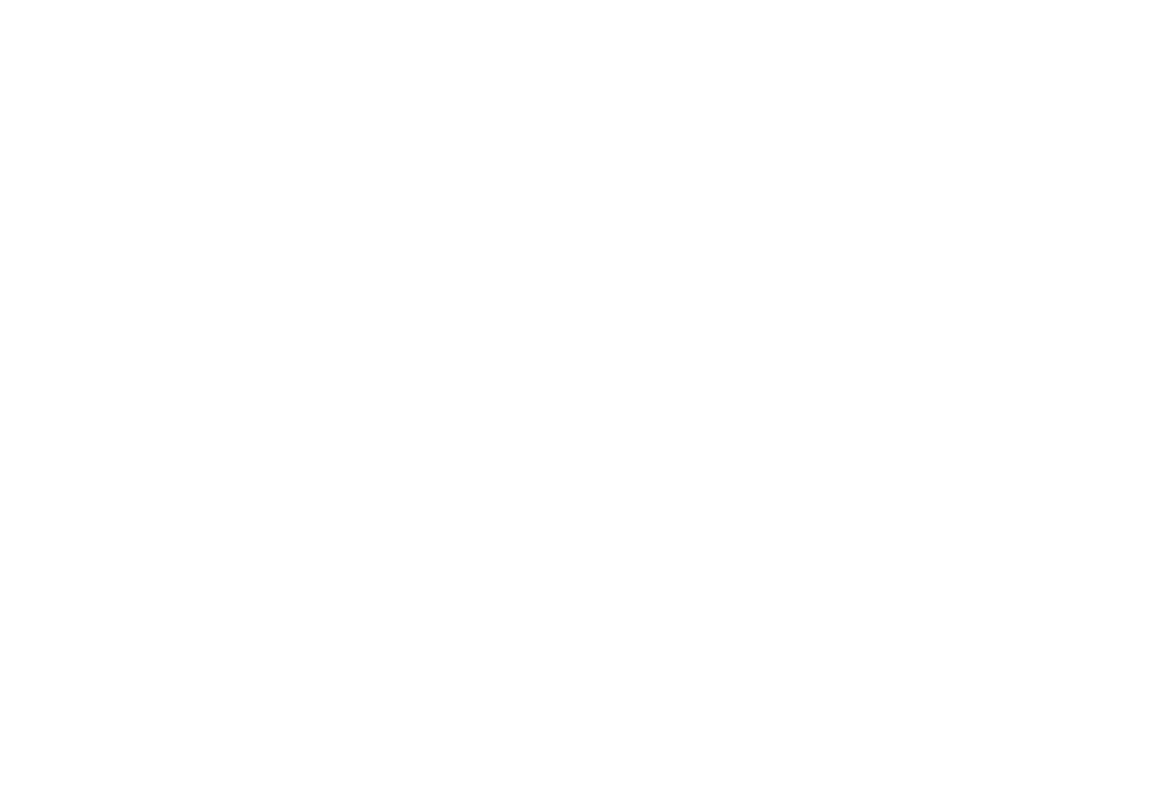 An organization raising awareness with performative and cinematic arts within the United States. Our focus is to create a platform that can leverage the voice of a community to make positive and impactful changes on a national and global level.